CEAR VICTORY AGAINST ALL FALSE GODS

Miracle of Allah through clouds by giving an unexpected result when Legend went beyond materialistic science and directly performing an attempt for testing the existence of all gods except Allah.

Allah keeps the believers firm with the stable word in the worldly life and in the Hereafter; and Allah lets the unjust go astray; and Allah does what He wills. - Legendary Quran 14.27

Challenged & Defeated Gods of non-Muslims with the Help of Allahﷻ

Miracle of Allah for exposing all false gods and defeating them all through his clouds by showing his name Allah in Arabic اللہ after an open challenge was given in the morning to all gods and goddesses of Non-Muslims.

And say, “This is˺ the truth from your Lord. Whoever wills let them believe, and whoever wills let them disbelieve.” Surely We have prepared for the wrongdoers a Fire whose walls will surround them. When they cry for aid, they will be aided with water like molten metal, which will burn faces. What a horrible drink! And what a terrible place to rest! - Legendary Quran 18:29

Miracle of Allah for exposing all false gods by showing his name Allah in Arabic اللہ during an spiritual experiment for testing existence of all gods.

Surely, I AM ALLAH. There is no god but Myself, so worship Me, and establish Salāh for My remembrance. - Legendary Quran 20.14

“O my people, if it is hard on you that I stay and give advice through the signs of Allah, then, in Allah I place my trust. So, be firm in your plan with all your partners, and your plan should not be a cause of concern for you; then carry it out against me and give me no respite. Still, if you turn away, then, I did not demand any reward from you. My reward is with none except Allah, and I have been commanded to be among those who submit.” - Legendary Quran 10.71-72 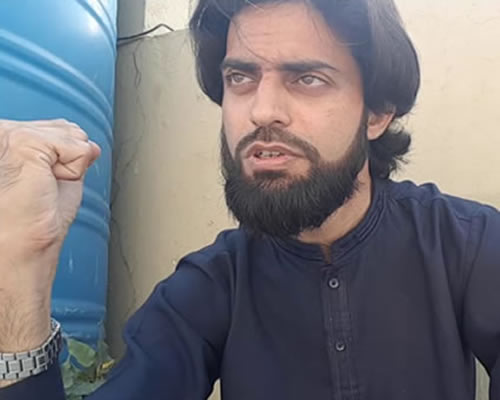 Open challenges for all Non-Muslims of the world forever. 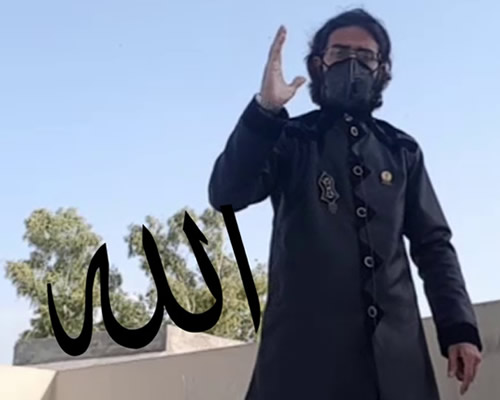 Open legendary challenges for all Non-Muslims of the world forever.

Dare to Face the Legend of Allahﷻ